From the Heart of Burgundy

At Hardwoods of Wisconsin our French oak comes from the heart of Burgundy, quite literally. The sawmill, ran by the same family for generations, is located directly in the center of town. The production facility is divided by the main road in town, it’s owner, Bernard, is also the town’s Mayor. Our ability to work so closely with Bernard and his artisans ensures that the quality of our product is unrivaled. Our French Oak has a natural embered toning and a higher tannin content than European Oak. This process yields a more consistent result when fuming or using active stains, thus allowing a very sophisticated look no other oak can. 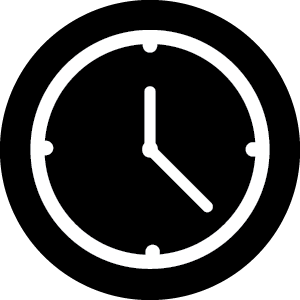 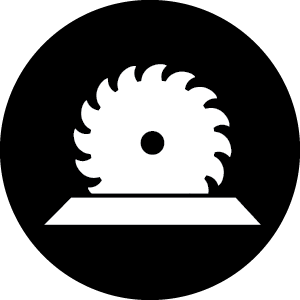 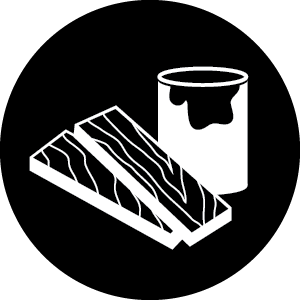 The bûcheron wait for the forest to fully mature before cutting, they then allow the timber to air dry for 6 months before kiln drying. This produces a more consistent and tighter graining, which ultimately will yield a product with more stability, thus a higher quality. The entire process is meticulously governed by the Gouvernement de la Republique Francaise.

(noun) A term for one who is a logger, lumberman, or wood cutter. Governed by officials of the Office National des Forets.